The Ecuadorian Government Has Declared the Island of Santay a Protected Area, Now It Is Time to Recognize the Rights of the People! 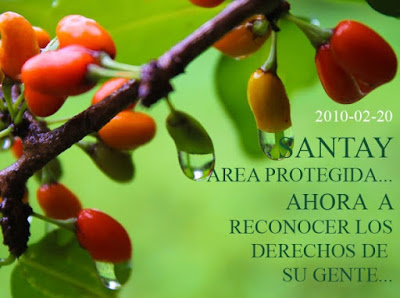 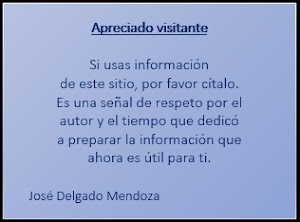 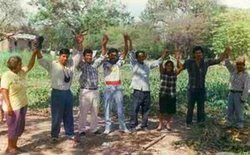 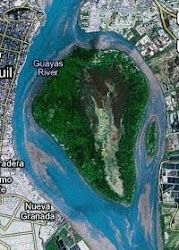